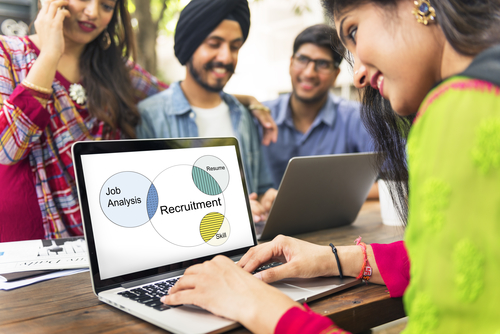 At the same time, it’s almost impossible to remain entirely competitive in a fast-paced business world if you don’t embrace some ideas of innovation and new technology.

There are ways to balance tradition with innovation and create a culture that incorporates both.

Below are some ways to make this work across your organization.

Your employees and even corporate leadership may be reluctant to embrace entirely new ways of doing things, but start small. Introduce relevant, manageable and value-creating technology and software to begin.

As an example, start by eliminating your manual expense report process, and replace it with invoice and AP automation.

This is something that’s almost instantly going to improve efficiency and productivity, and it’s unlikely to be met with a lot of controversy. Once smaller additions are introduced, and new ways of doing things have gained some acceptance, you can move toward larger and more cultural shifts.

Go From the Top

The hardest people to convince to embrace technology and innovation are often the ones at the top, but if you can get them on board, it’s going to be much easier to have that become a cultural shift.

Your workforce is much more likely to move in an innovative direction if they see company leaders doing it.

If you’re introducing new software for example or a new digital platform, you have to get those leaders onboard from the start, and then they can create a sense of excitement for the rest of the workforce.

Efficiency was touched on above, and it’s really a key selling point when you want to shift ways of doing things and move toward more technology in a traditional organization.

For example, if you have a large sales team, rather than focusing on the concept of replacing them with digital technology, put the focus more on the idea of working smarter rather than harder, and becoming a more streamlined department.

Try to move employees and executives away from looking at technology as a replacement, but rather frame it as an enhancement for how things are done.

Be Transparent and Authentic

Finally, one of the big ways a startup’s culture often varies from that of a traditional organization is in its inherent sense of transparency and authenticity. These are great things to try to achieve even in long-established companies that might tend to have a more tight-lipped, behind-closed-doors mentality.

When you are authentic with employees, explain the rationale for changes and decisions, ask for open and honest feedback and discussion, and create a sense of transparency, there’s more room to welcome new ideas, embrace new technology and have a more forward-thinking and competitive company.